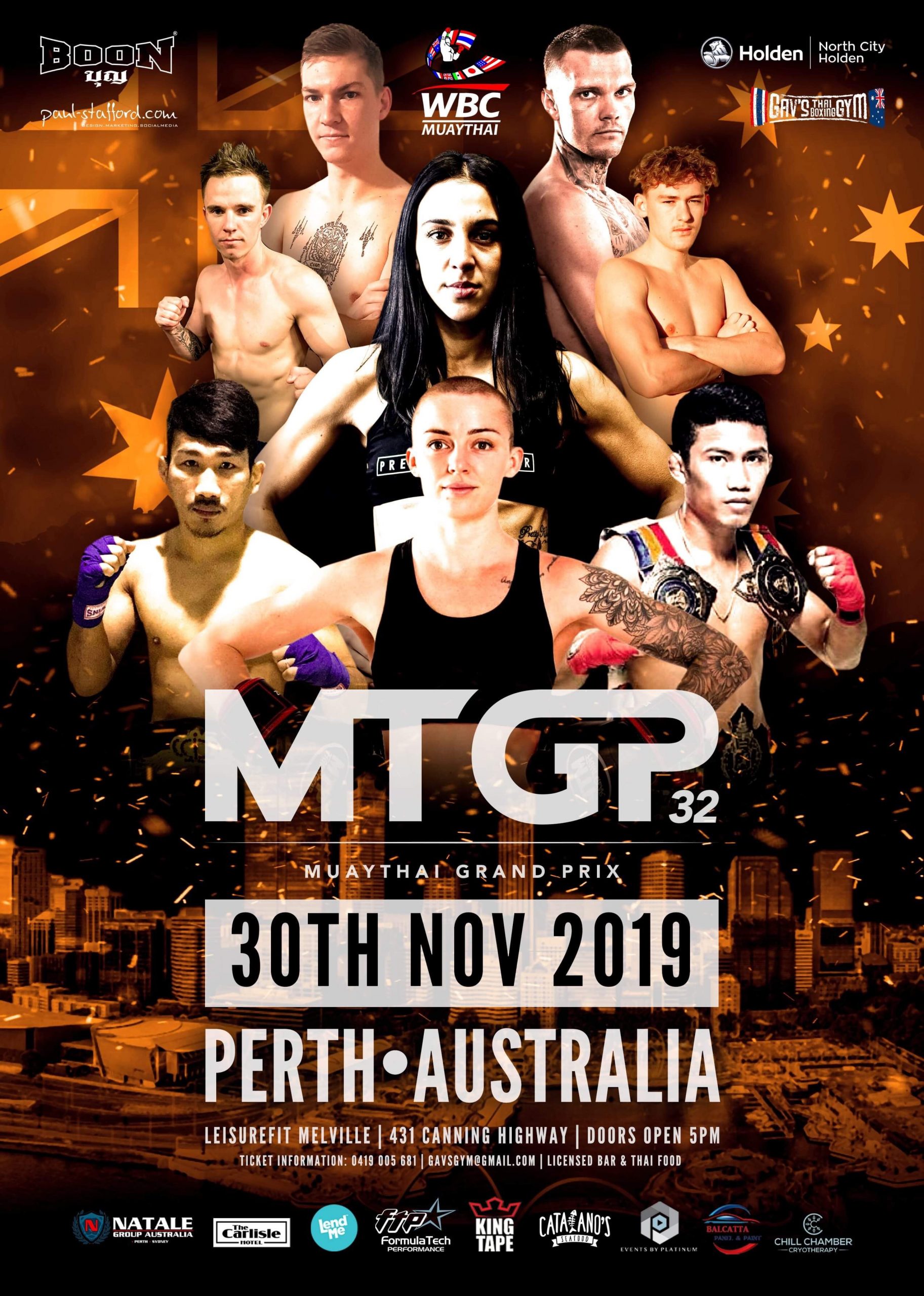 The second installment of MTGP in Australia this November is set to be a thriller of a show.

Livestream available for those outside of WA available here 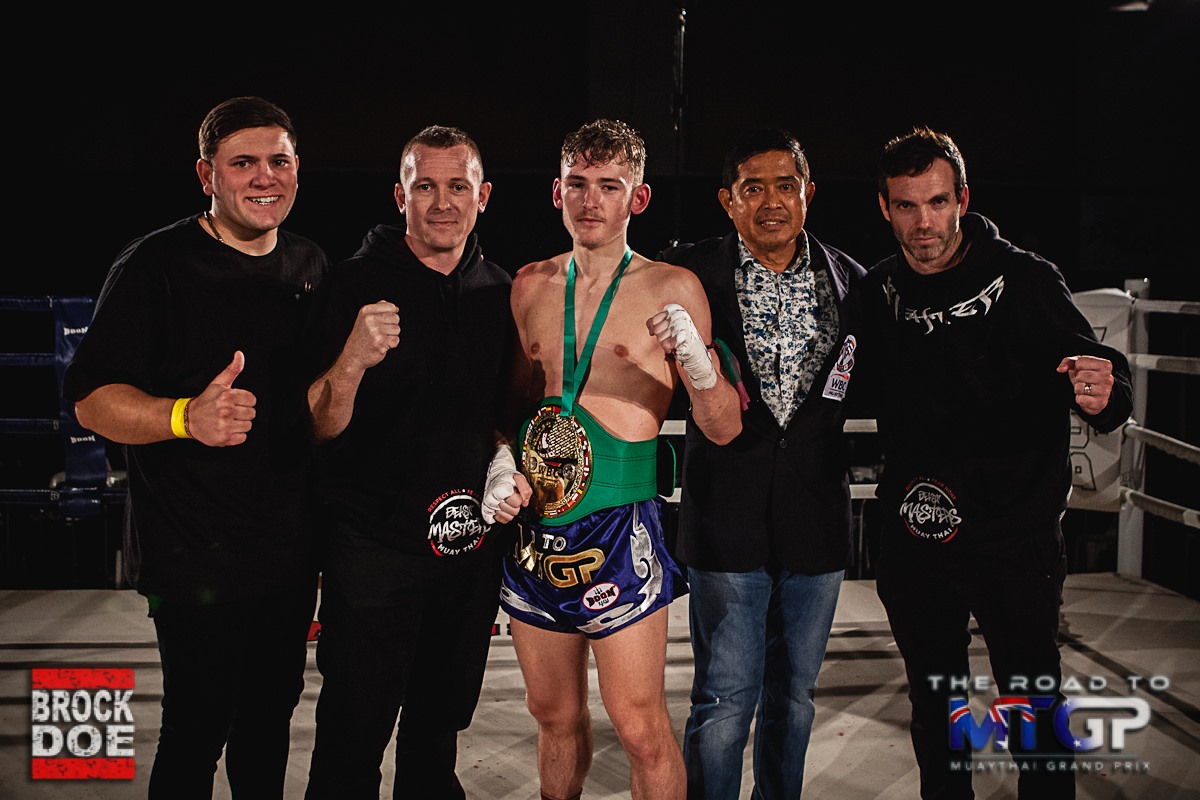 Preparations are well under way for the main Muay Thai Grand Prix show on November 30th. With Thai superstar Superbank headlining on Main Event the second installment of MTGP is set to be another huge show!

Another win for Fon on Futures 9

Fon's biggest challenge to date came in the form of Sim Sehmi of Riddlers Gym. As part of a huge fight card on Futures 9 in Mandurah, Fon and Sim fought a close 3 round fight. After a challenging first round Fon had to dig deep to come back strong in the second and third rounds. A tough battle of technical Muay Thai, with Fon coming away with the win on points. 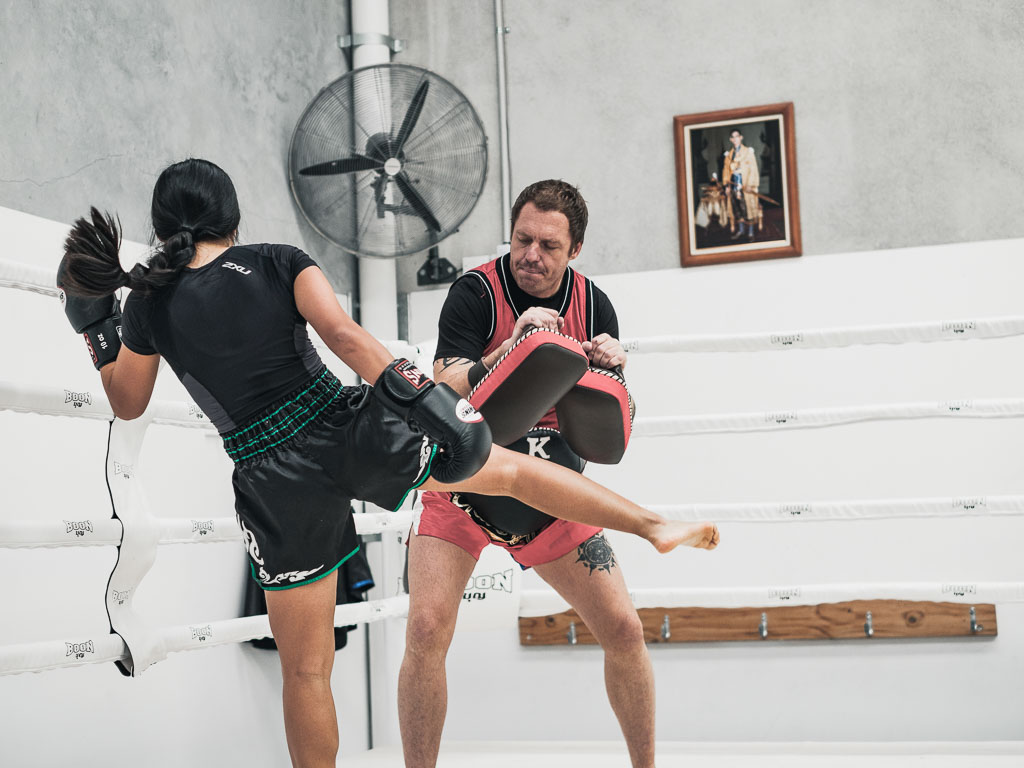 We are offering beginners classes commencing from March. If you have been thinking about trying Muay Thai but have been unsure about joining in with an experienced class, this is your opportunity to learn the sport from scratch. You will learn the basics; balance, footwork, attack and defence and utilising all 8 weapons of Muay Thai.

If you enjoy the beginners class and gain some experience, you can choose to join our regular classes and upgrade to a full membership. For further information and class times please email gavsgym@gmail.com

Participants from gyms across Perth, ranging from 5 to 17 years of age, sparred in over 30 matches. All juniors showed skill and passion for the sport and great respect for their opponent. 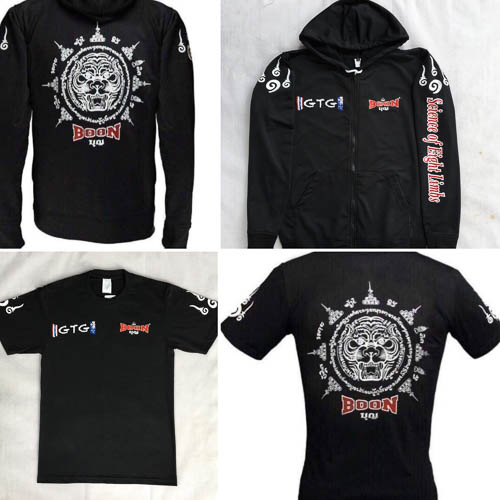 Brand new Gav's Thai Boxing Gym BOON Sport hoodies and t-shirts have landed. Excellent quality and custom design, these items won't last long. Head in to the gym to pick up yours. 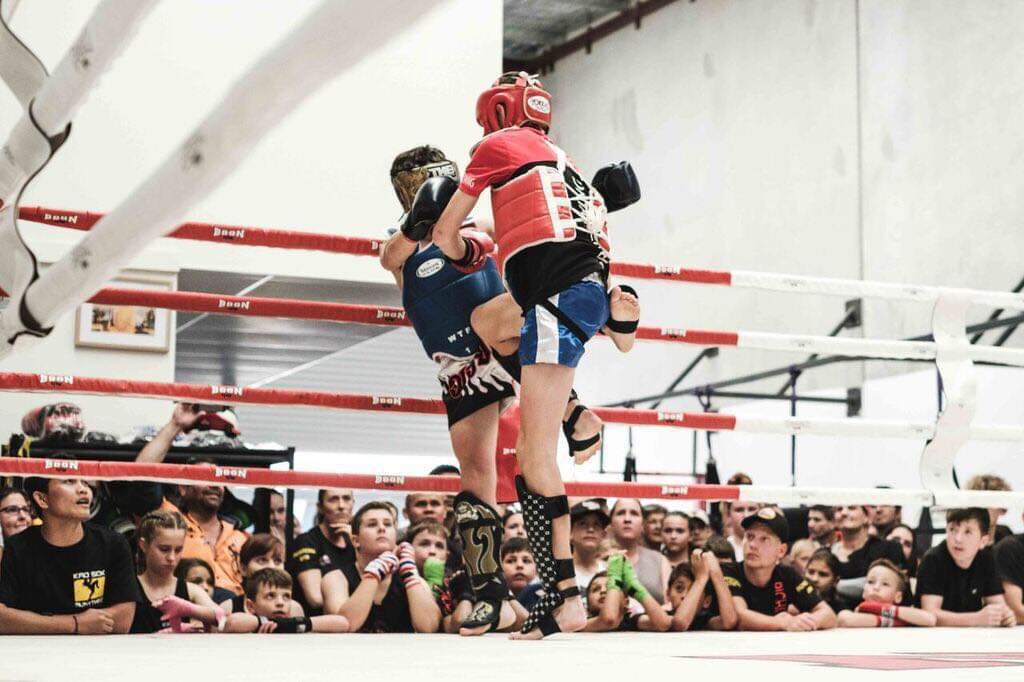 Over 60 Muay Thai athletes from gyms around Perth took part in afternoon of sparring matches, showcasing the talent of Muay Thai at a grass roots level. 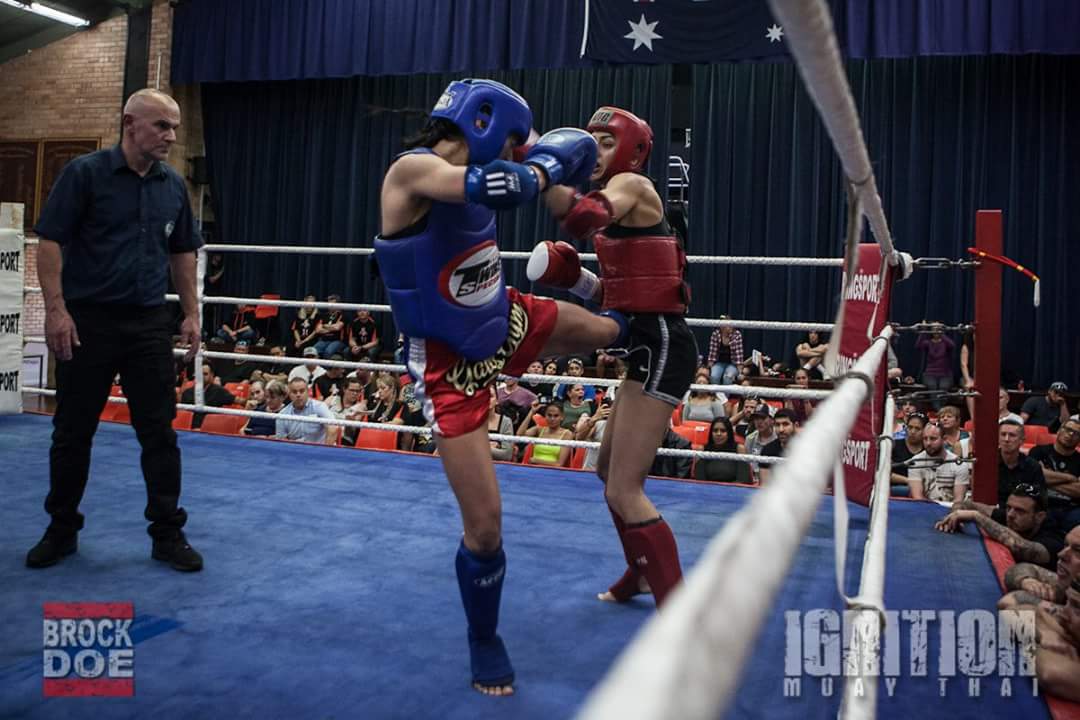 Fon's second ever fight was also her second appearance on Ignition Muay Thai, against Kirsten Cox from Westside.

Despite this being a tougher fight than her first, Fon certainly stepped up to the challenge, winning the fight via TKO in the third round.

To top off a successful and well deserved win, Fon was awarded Fighter of the Night for the second time, and this time was still present to receive the award! Congratuations Fon!