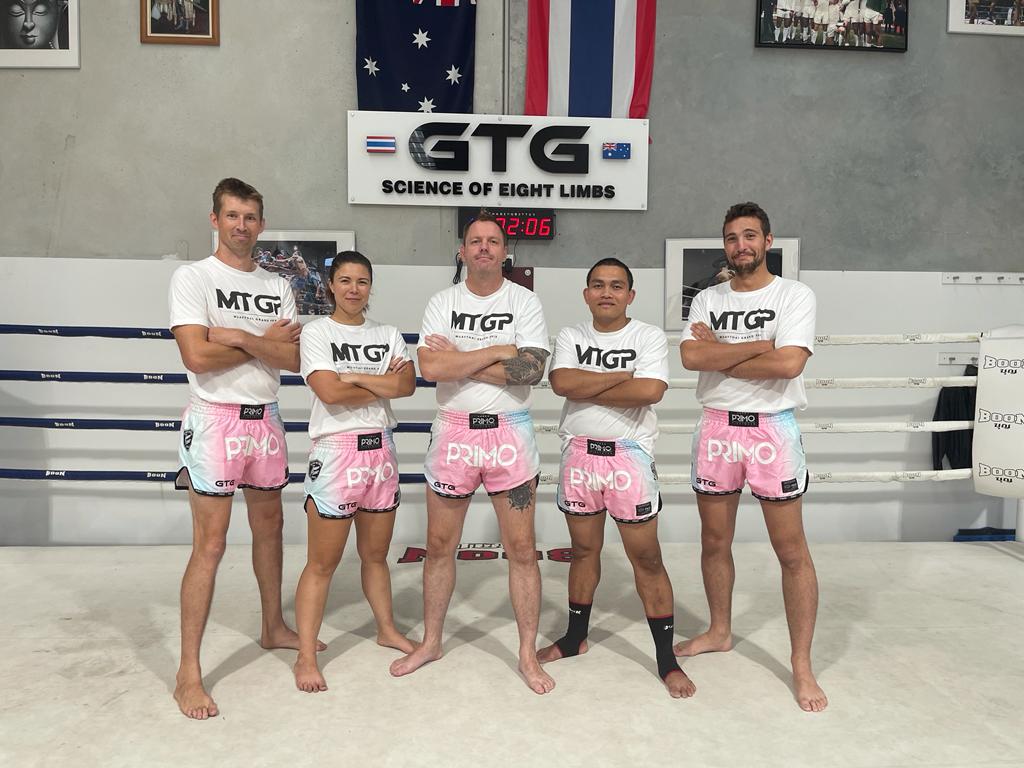 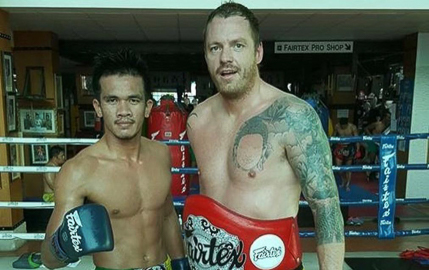 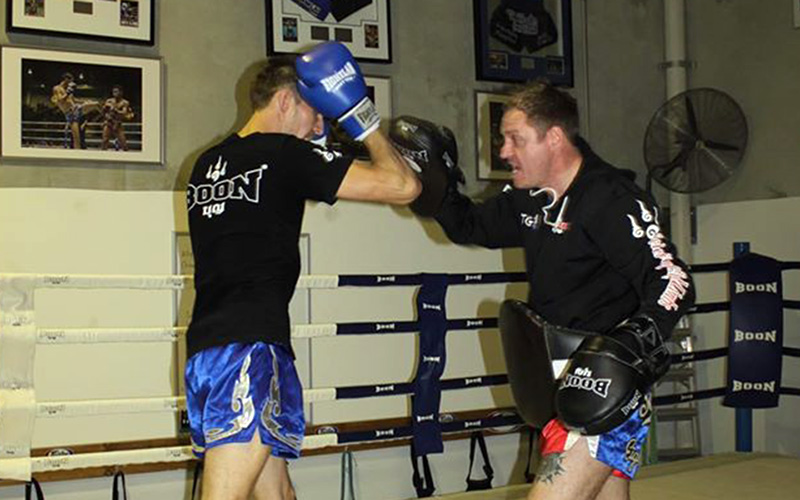 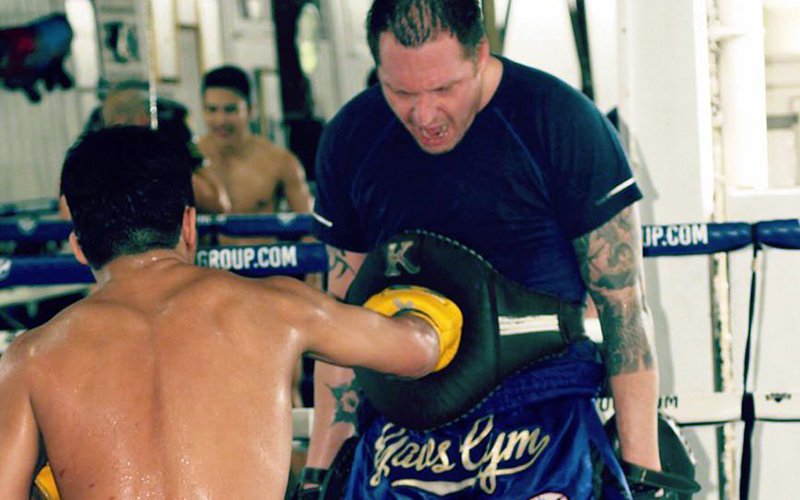 Gavin started training in Muay Thai at the age of 15 in Leeds, UK, having 29 fights 25 wins, 4 losses. Training under the banner of Nongkee Payhuth Gavin trained alongside some of the UK's best talent. Nongkee Payhuth produced over 96 Champions; Stuart Kemp, Ric Barnhill, Simon Chu, Maria Chu, Michael Clarke, Kevin Harper to name a few. Gavin trained under the guidance of Michael Tobin, a former British and European Champion. In his 8 years as a coach, Gavin has spent a lot of time visiting Thailand to experience first hand the various styles taught across the provinces of Thailand. In recent years, Gavin has visited Sitmonchai, Petchyindee, Numponthep, Fa Group, Sitsarawatseur, and Parunchai gyms, spending several weeks at a time at each gym, understanding the culture and style of techniques from each of them. Gavin believes the cultural and training aspects of Thailand should be instilled in the gym and has brought multiple Champions to GTG, incuding: Satanmuanglek Numponthep, - Lumpinee, Thailand, WMC World Champion Superbank Tdedd 99 - Lumpinee, Rajadamnern Champion, Siam Keela - Winner - Best in Thailand Pornsanae Sitmonchai - Rajadamnern Champion, Omnoi Champion Kongfah Sitmonchai - Lumpinee Champion Nuenpichit Sityodtong - Former Lumpinee Champion George Mann - WBC World Champion Gavin believes in bringing the best to the gym or learning from the best, in order to keep the training regime at GTG fresh and current.
Social: 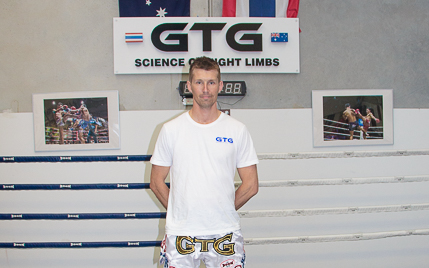 Tom has been with GTG for 5 years and has most recently fought on 2 MTGP shows. Tom teaches intermediate and fighters classes and you can train with Tom at our Tuesday, Thursday, and Saturday classes.
Social: 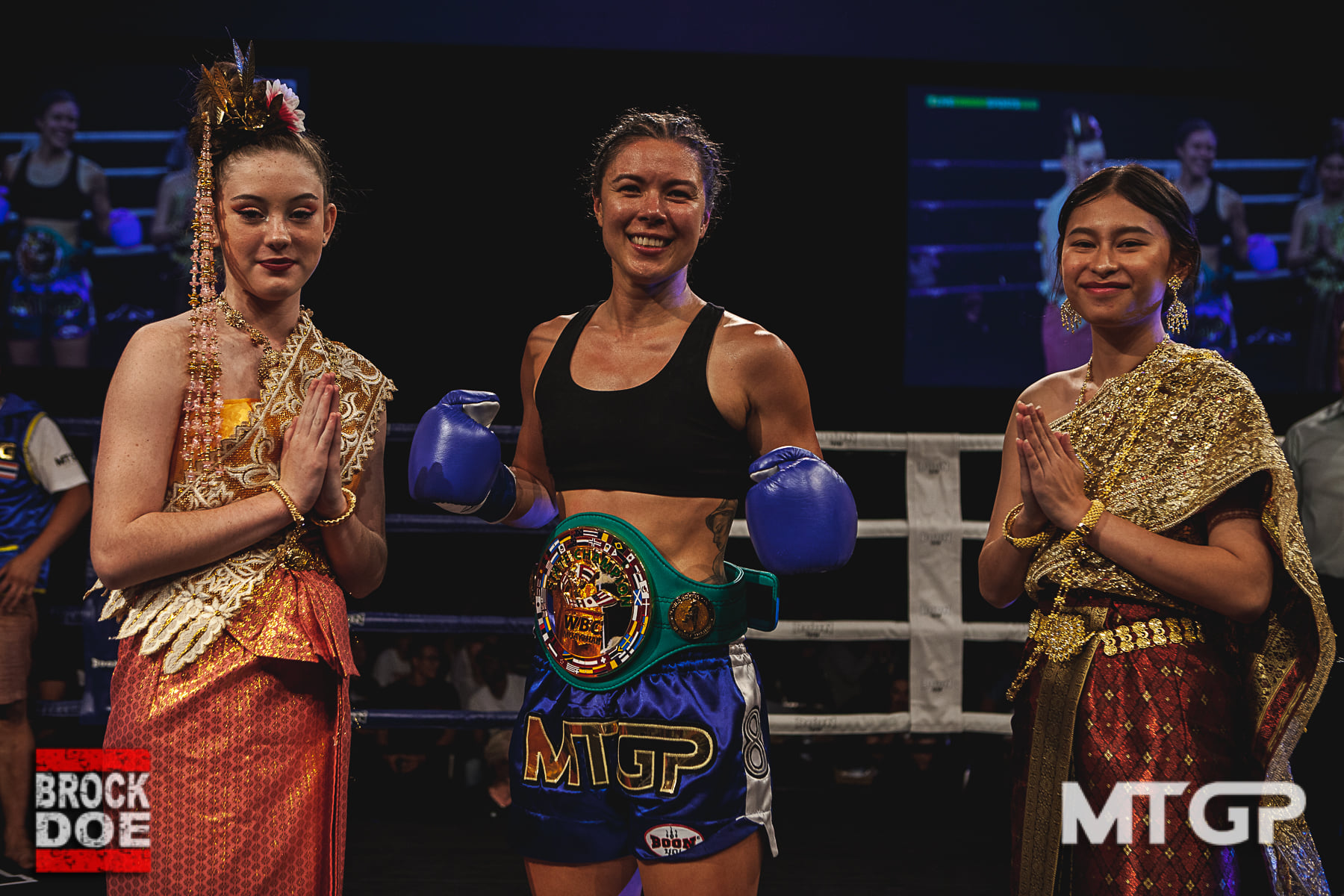 Tiff has been with GTG since moving to Perth in early 2020. An active fighter, Tiff most recently won the WBC MuayThai State Super Featherweight Title on MTGP. Tiff is passionate about training other women in MuayThai. As the current WBC State Champion, she is an advocate for the growth of the women's sport. Tiff's fight record is 14 fights with 12 wins.
Social: 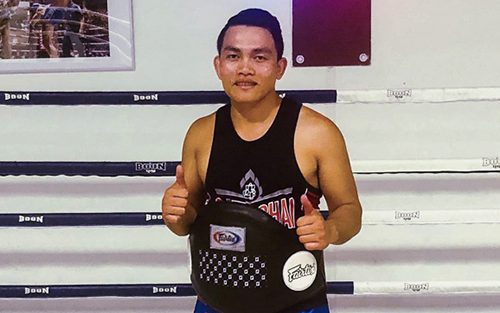 Surasak Amrungkhwaen (Sak) is a former elite Bangkok Stadium fighter and Rajadamnern Stadium champion. With over 350 fights to his career Sak has fought and beaten some of the very best fighters from the golden era - Watcherchai Kaewsamrit, Lerdsilla, Petutong to name a few. Sak's teaching style is a combination of Muay Fiemeu and Muay Khao - IQ and Clinch work. Sak prides himself on breaking down technique and ensuring GTG students are always improving.
Social: 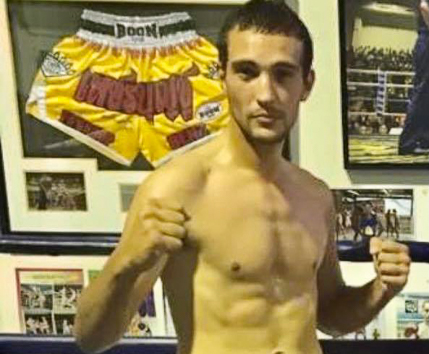 Mehdi Letailleur has been with Team GTG for just over 7-years as a much respected and valued person within the community of our gym. He has trained in the sport of MuayThai from the age of 15 — fought for Team Llorca in his native France — while also spending several years training out of the famed EminentAir MuayThai Gym in Thailand. Mehdi teaches beginner classes at GTG and brings a wealth of experience as a pad holder for our fight team. Mehdi loves to clinch and teach all aspects of clinching, with 21 fights and 15 wins, Mehdi brings a wealth of knowledge to the team.
Social: 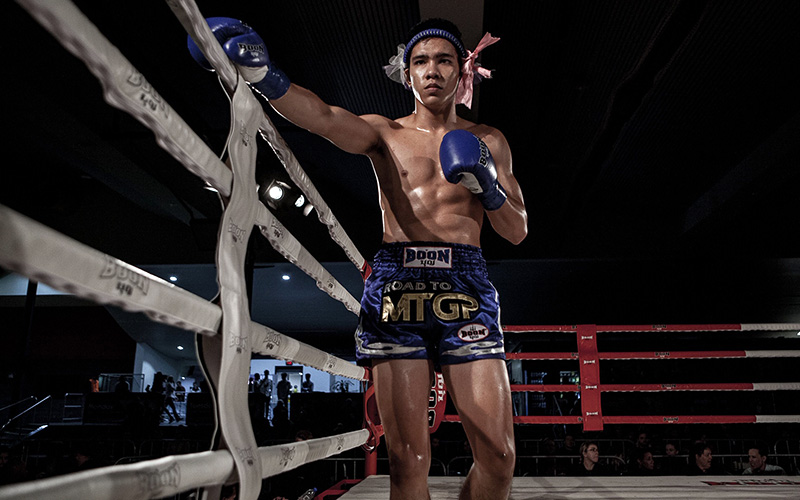 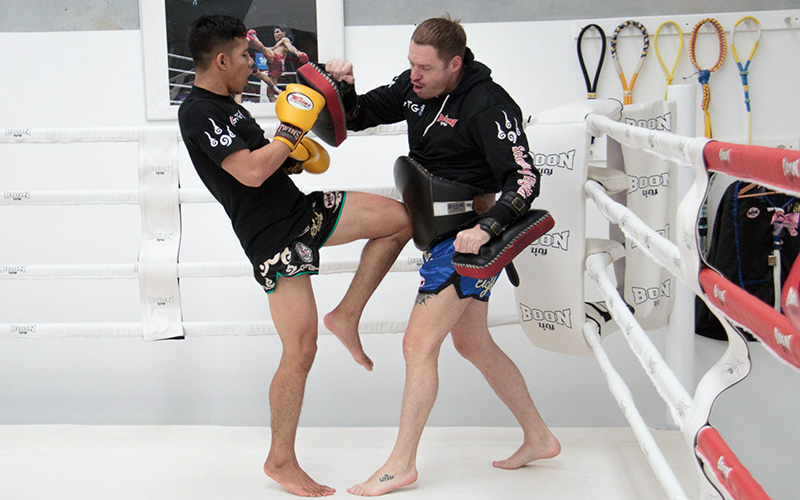 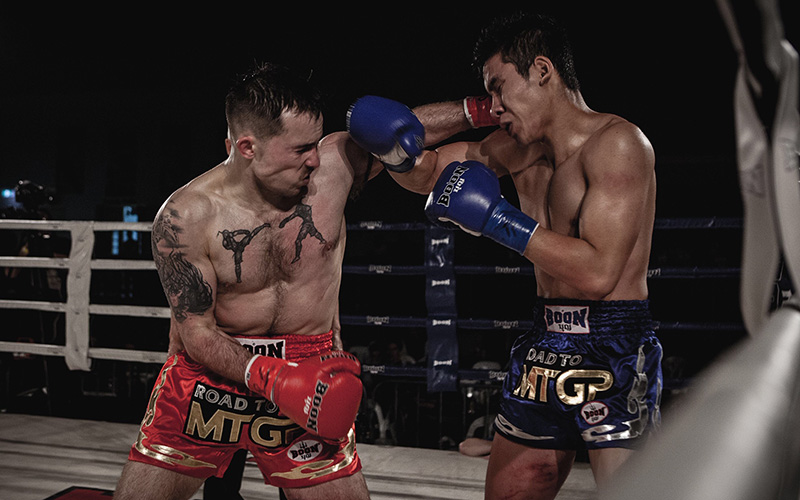 Lotus - our resident Thai trainer and fighter is an up and coming talent straight out of Pattaya, Thailand. Main event on July's Road to Muay Thai Grand Prix, Lotus fought a strong technical battle against The Pit's Roy Wills. Trading killer kicks for 5 rounds, Roy took the win in a close points decision. Lotus is looking forward to continuing his fight career in Australia.
Social: 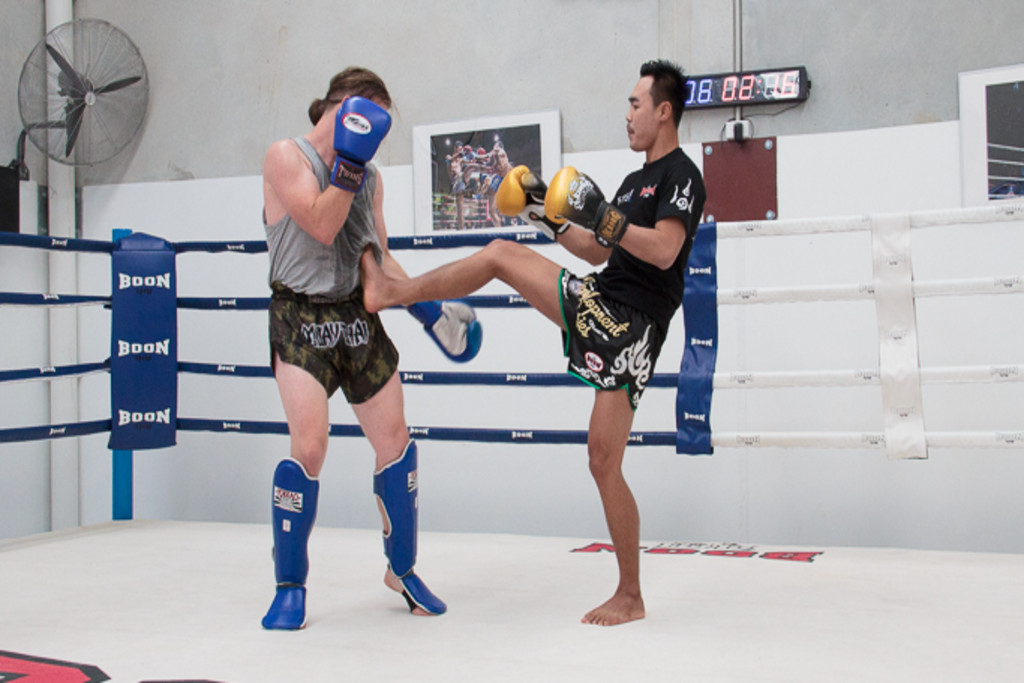 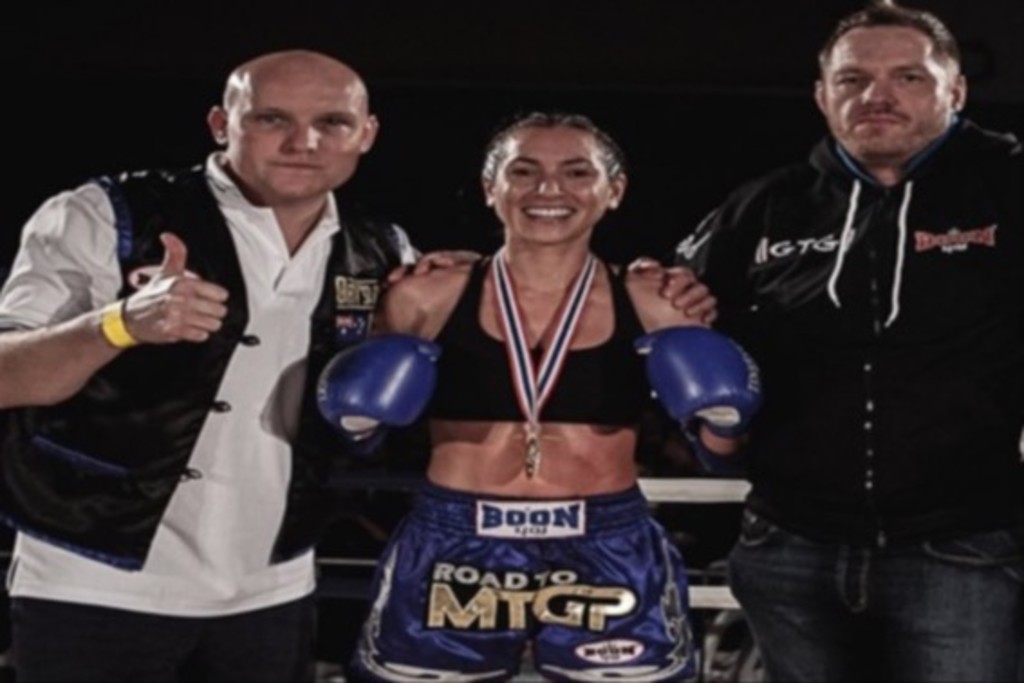 Trained 90 champions in the UK as part of the team at Nongkee Pahuyuth in Leeds. 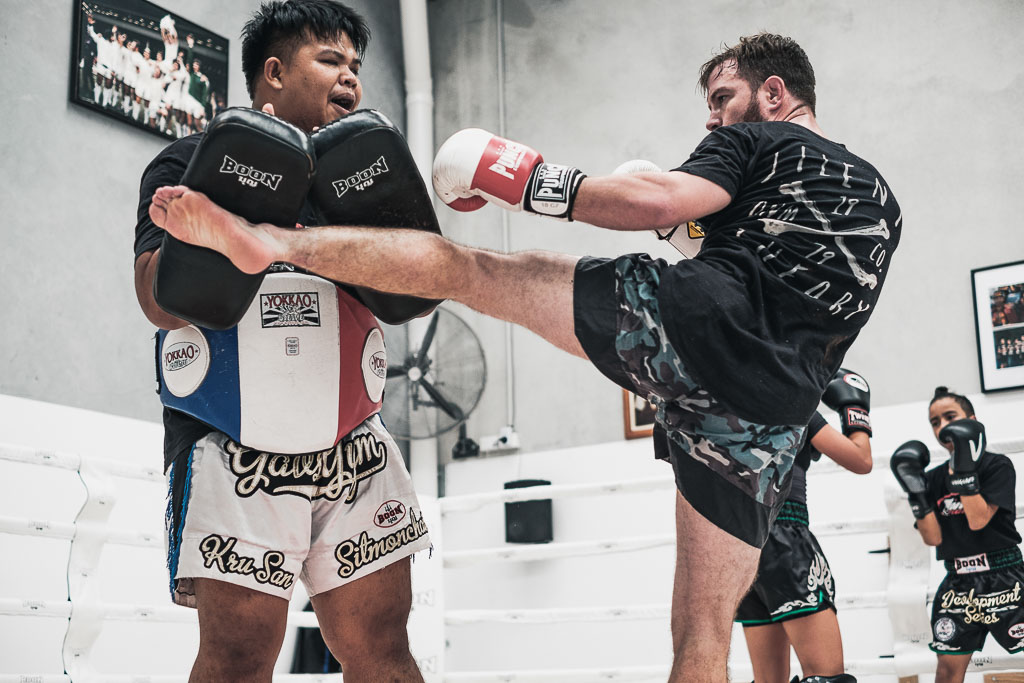 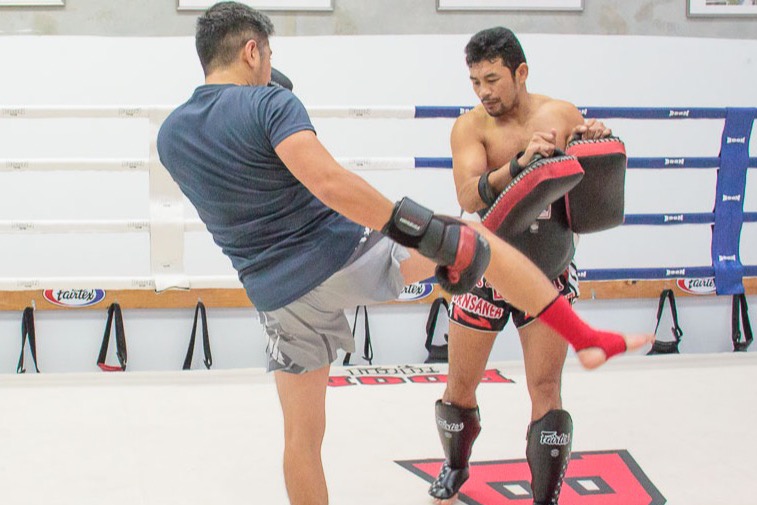 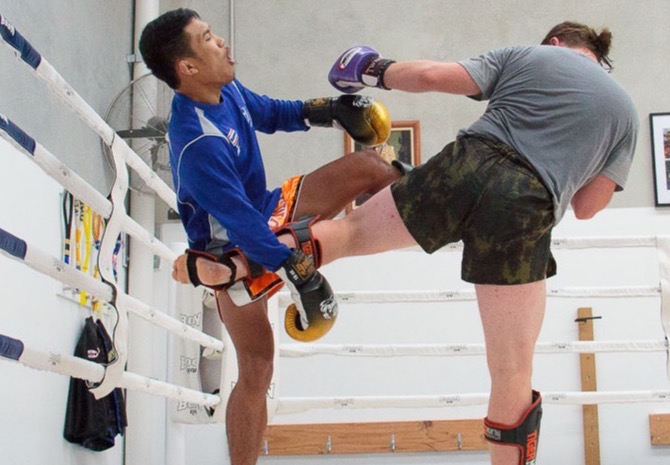 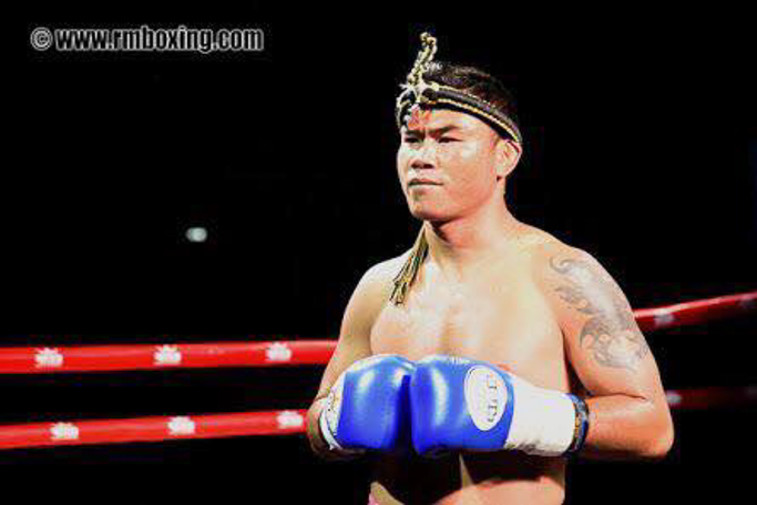 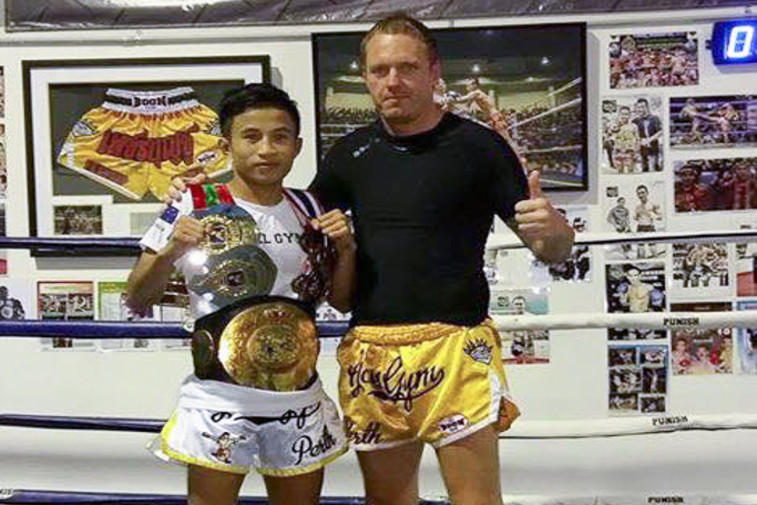 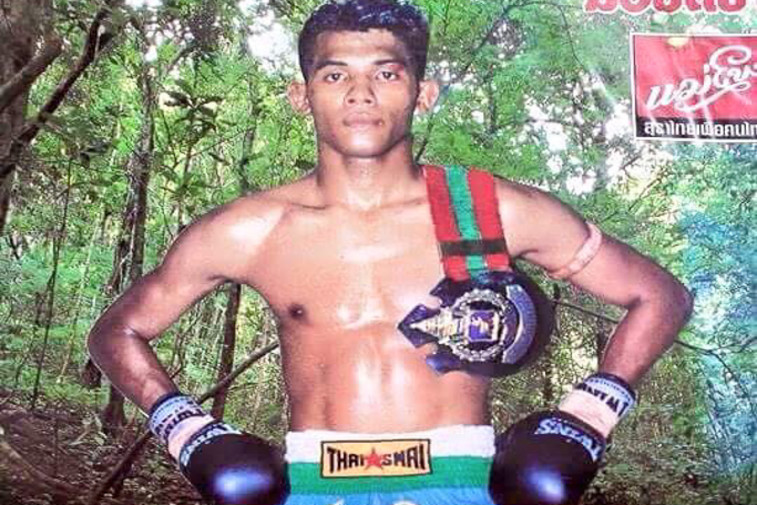 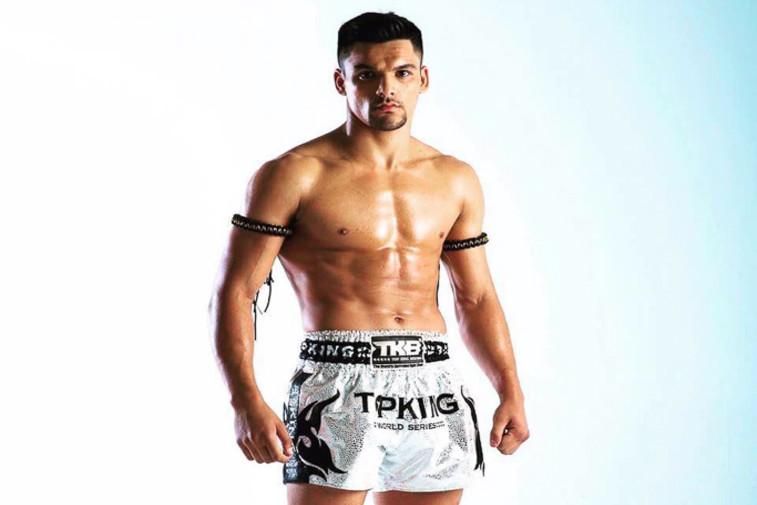